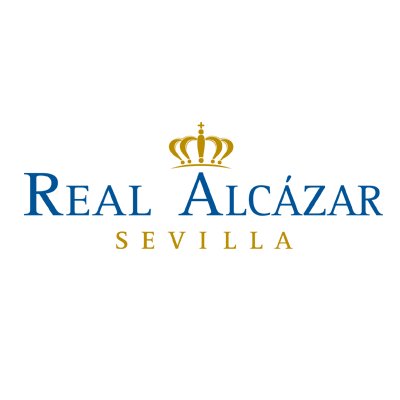 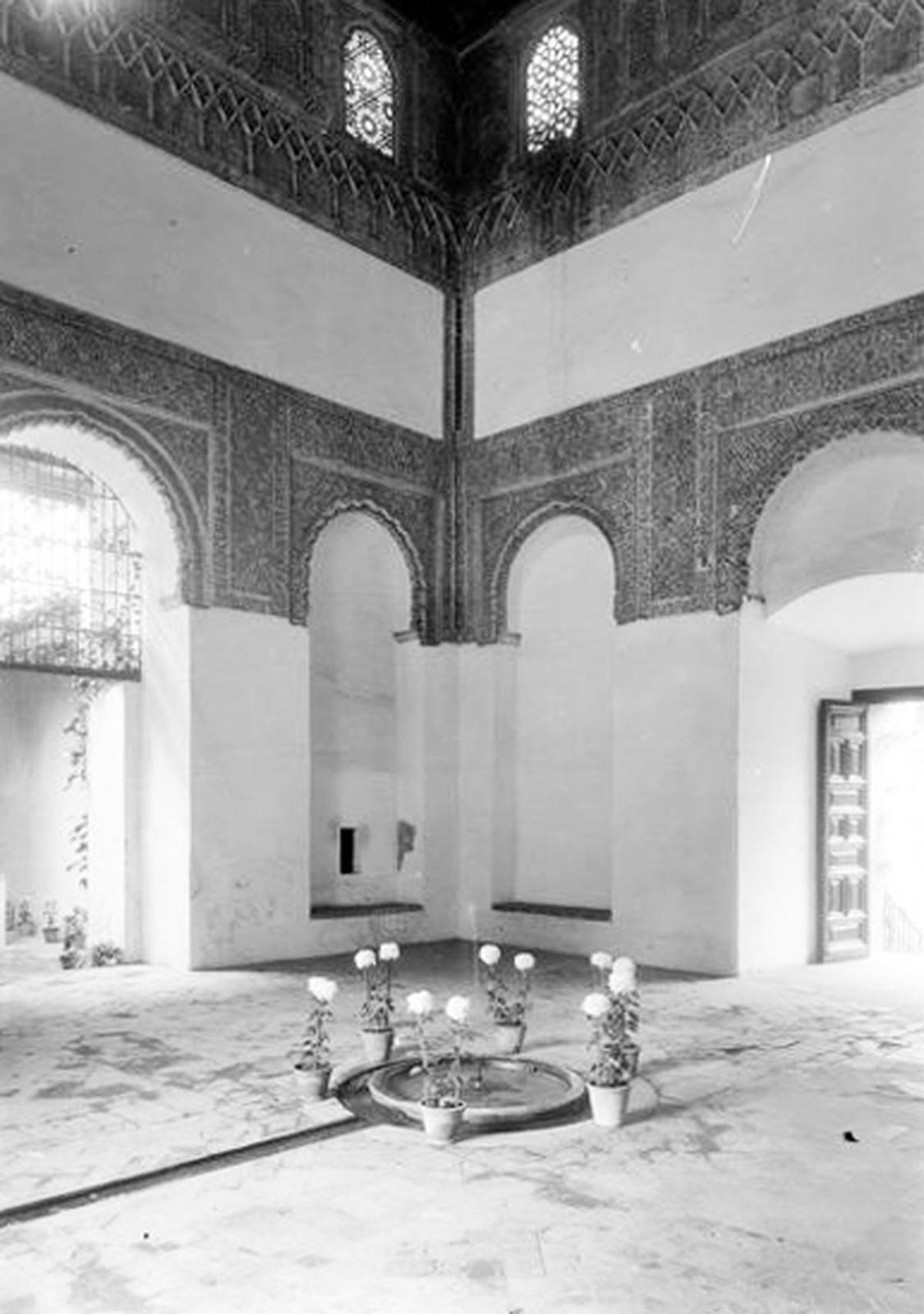 The Hall of Justice is the first Moorish work of the Alcázar. Built by Alfonso XI apparently as a commemoration of his victory after the Battle of Salado (1340), it is contemporary to the room of Comares of the Alhambra. Its style is similar in fact to the room of Comares and constitutes a clear sign of the taste of Christian monarchs in the 14th century for the art made by Islamic artisans. It could have been possibly the council room or ‘mexuar’ in times of Islamic kingdoms, and it could be accessed directly through the Patio del Yeso, which can also be reached thanks to the water interaction, since the fountain located in the centre works as a supplier which empties into the yard, establishing a link between the two areas, between inside and outside. These spaces were used by the successor of Alfonso XI, Pedro I, if not to administer justice, at least as places for pleasure. The walls have stone benches that do not exist in any other room of the palace and provide seating spaces. In the frieze it is highlighted the word "happiness" in Arabic, the sound of the fountain in the middle delights and invites to meditation. It is therefore a space designed to be enjoyed by the senses. Just like a garden is. The beauty and evocative capacity in Islamic and medieval Moorish culture that the garden had, allowed it to transcend its own material reality to become an object of representation, both as a whole and in the fundamental elements that compose it. Thus, water, source of all life, is represented in Islam often through a zigzag line, and so is found in the channel surrounding the fountain of the room and that carries water to the pool at the adjacent Patio del Yeso. The very presence of water is thus emphasized, without being replaced here by the decoration. Through these simple geometric motifs, the boundaries between the real element (water) and the principal (the channel’s zigzag lines) are diluted to make the visitor feel in a dream palace.